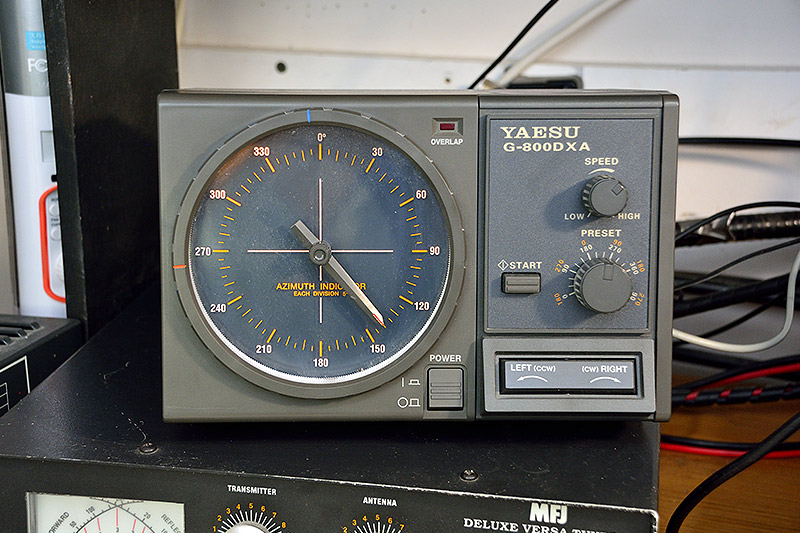 A Yaesu G-800DXA rotator is being used for azimuth satellite tracking being driven from SatPC32 via a K3NG rotator controller interface.

The factory fitted trimpot is only a standard single-turn trimmer, which was awkward to set to a precise value of 3.29V on the A/D output (remote – pin 4) correlating to full CW 450°. 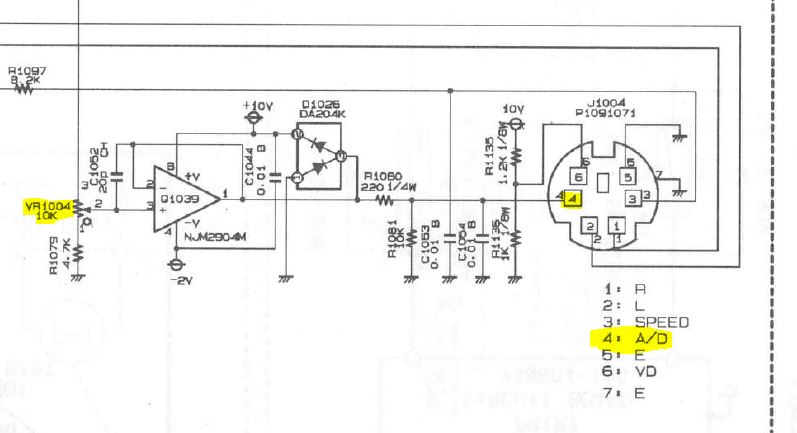 Instead of using an [inferior] Arduino Mega 2560, the microcontroller being utilised in the K3NG rotator controller is a Teensy 3.2, but the Teensy 3.2  is a 3.3V device, not a 5V device.

This means the Teensy’s ADCs will max out at 3.3V, whereas the Yaesu controller Azimuth volts could be higher than this.

To swap out the standard trimpot for a multi-turn, first disconnect the mains from the G-800DXA.

Unscrew the screw on either side, and unscrew the four rubber feet. 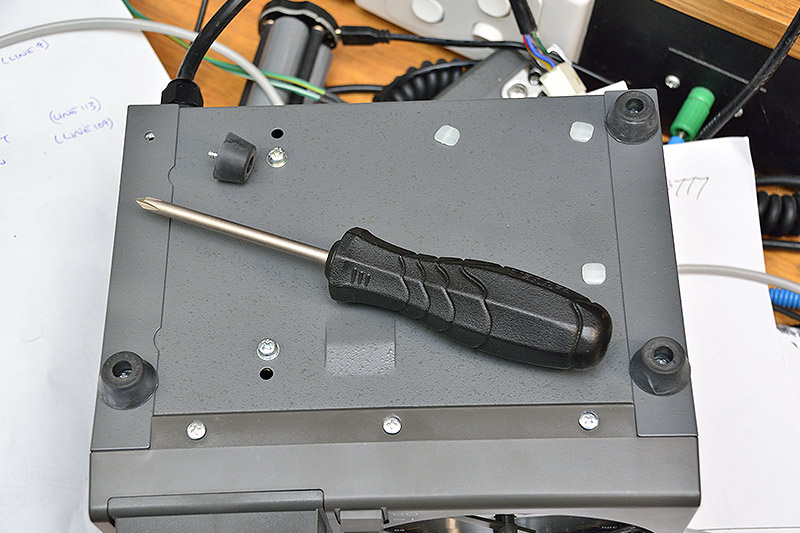 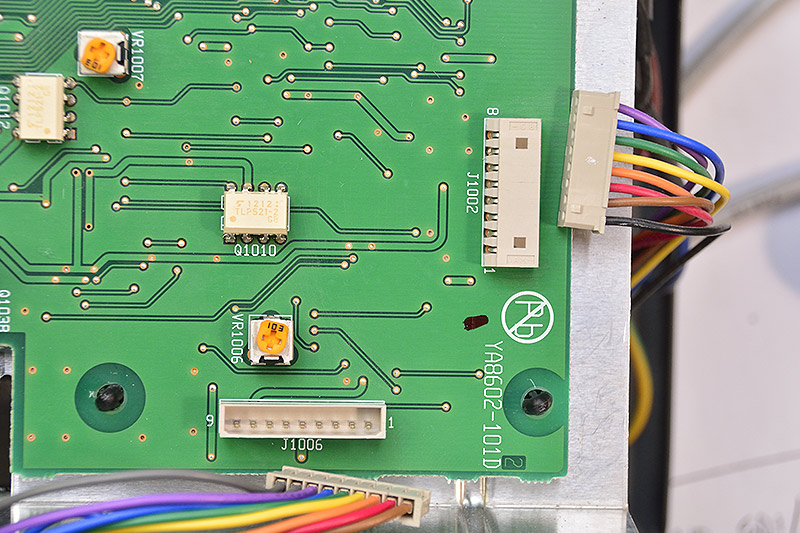 Remove the screw clamping Q1038 down to the tab being used as a heatsink. 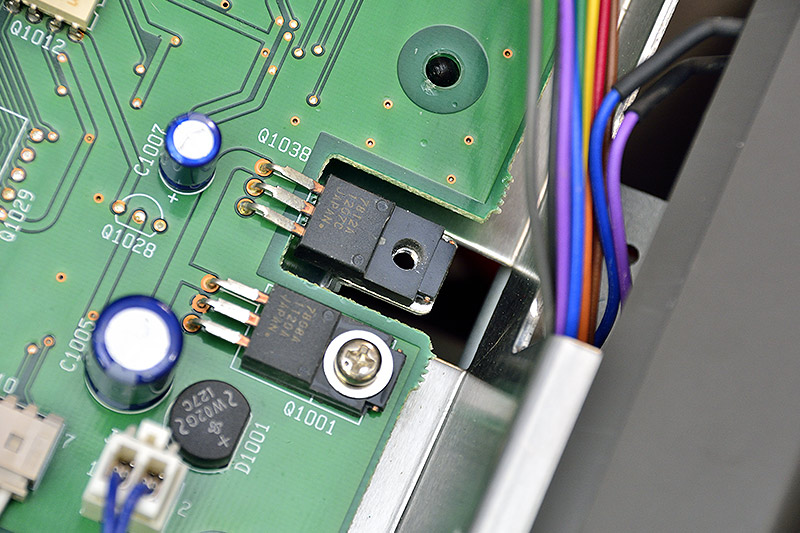 VR1004 is the trimpot to be replaced. 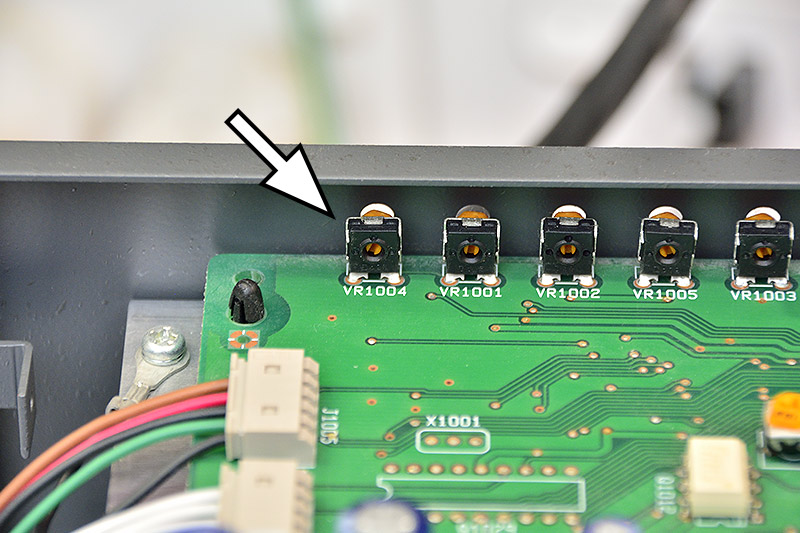 Release the PCB from the five PCB stand-offs.

The board can now be flipped over towards the left hand side.

It’s a tight fit, so if you do not have access to a powered desoldering station, pry one leg at a time bit by bit. 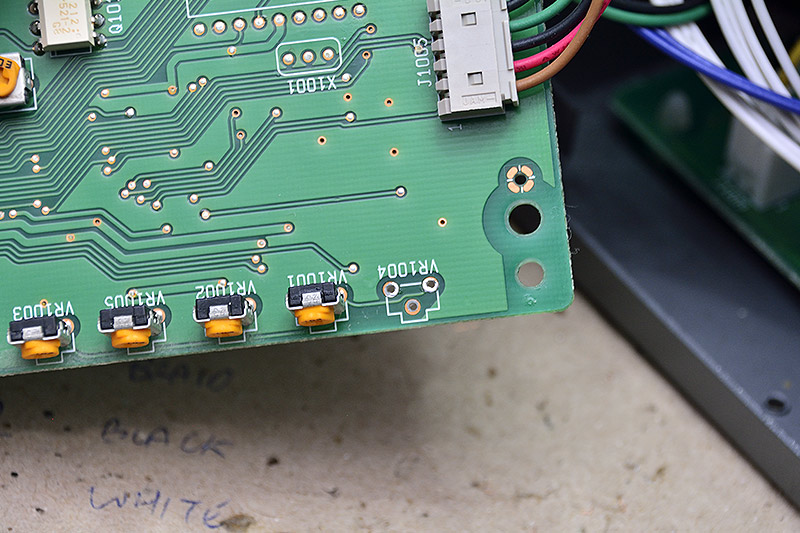 The footprint is different, and without being raised the shaft doesn’t align with the rear hole. 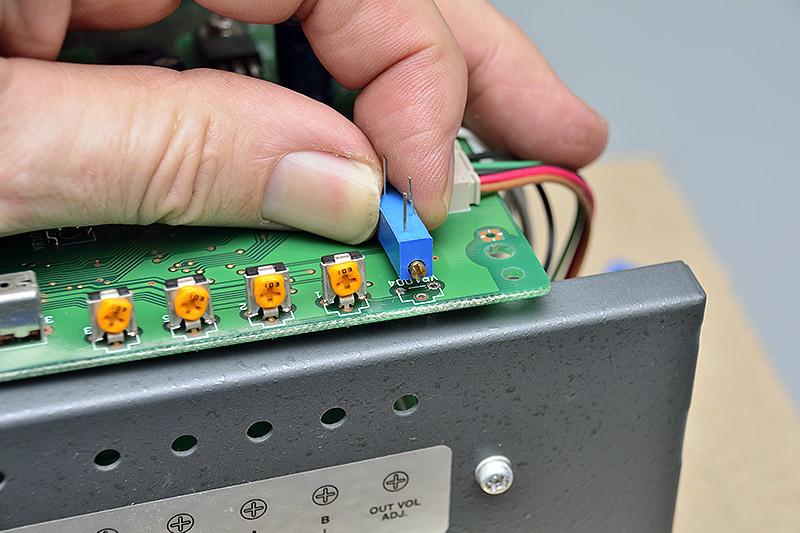 It was decided to mount a vertical 10-turn Bourns 3296 trimpot which has the same footprint.

This will be placed on an angle so it can be adjusted, albeit internally, when the board is back in place. 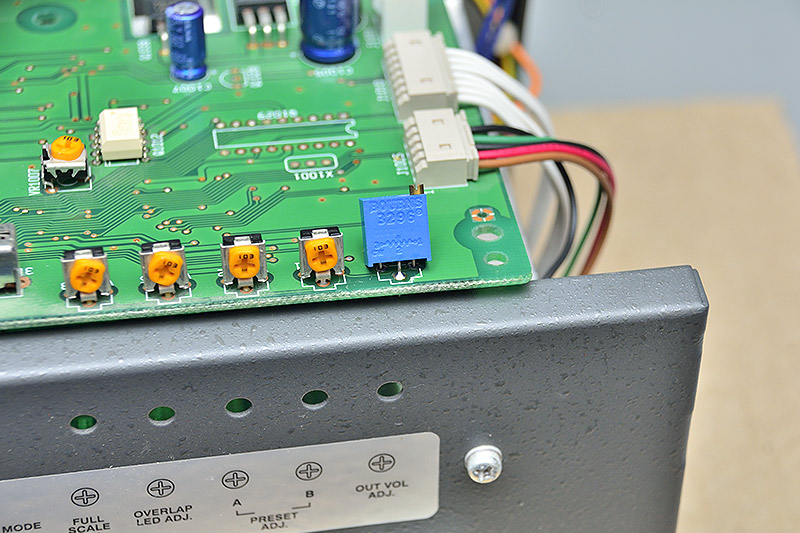 The middle pin is tacked from the top to get the angle correct. 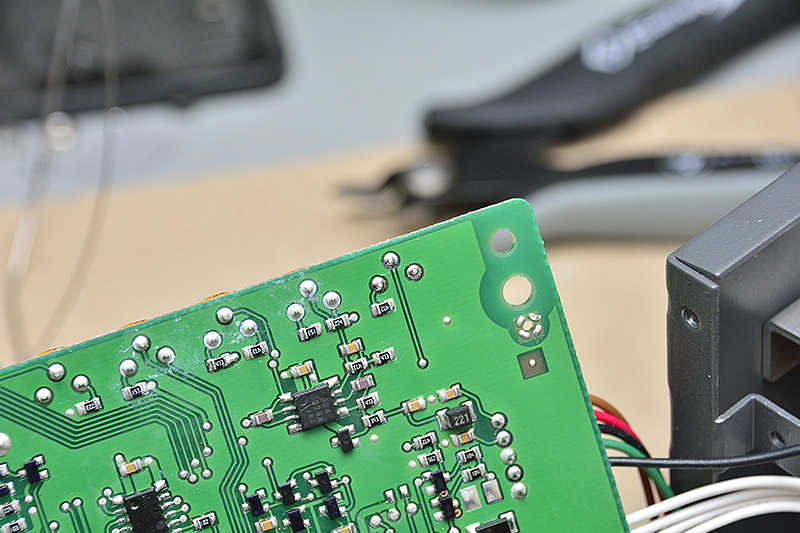 Not adjustable from the rear through the hole, but this trimpot is set-and-forget anyway, and it’s only 6 screws that hold the top cover down anyway, should you need to tweak it in the future. 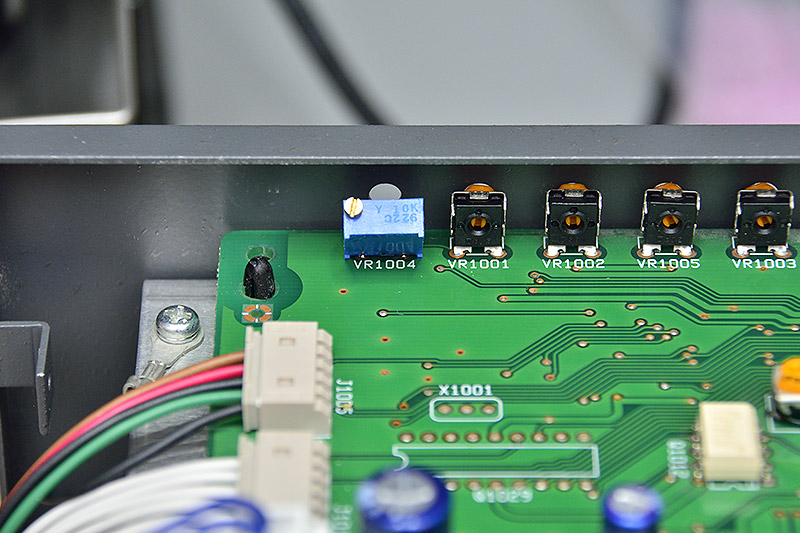 I found with the original single-turn trimpot, the azimuth reading could wander by up to 20°.

With a quality 10-turn trimpot, it’s rock solid and stays where it’s set.