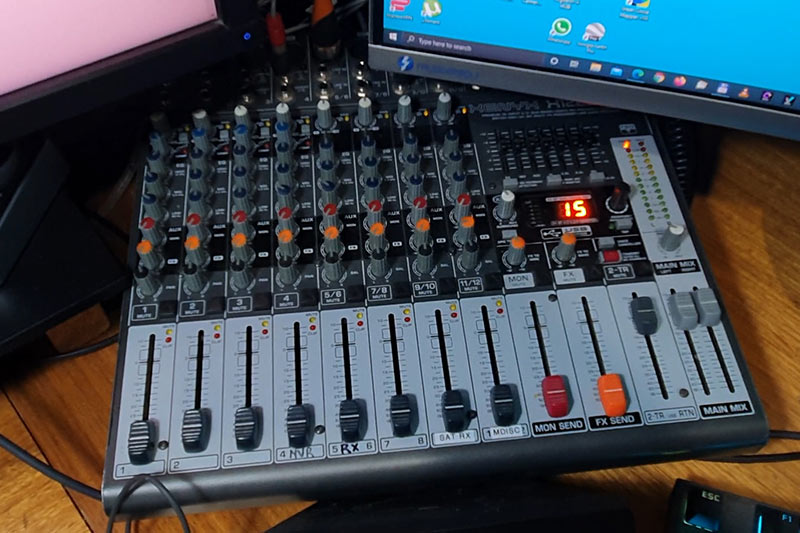 The SMPS modules fitted to these Behringer audio mixers are crap!

Fault symptoms include the appearance of no power to the mixer, except for the +48V LED being faintly lit when phantom power is turned on.

Adam explains what he did in this video:

D6, a HER303 ultra fast diode was found to be short circuit.

Electrolytics C6 and C9 were starting to bulge and were replaced.

A schematic for a similar SMPS was found.

This is not exactly the same, and differs around the 48 V regulator.

All other components have the same designators and values however.

Use this diagram to determine what the PSU connector cable nominal voltage rails should be; 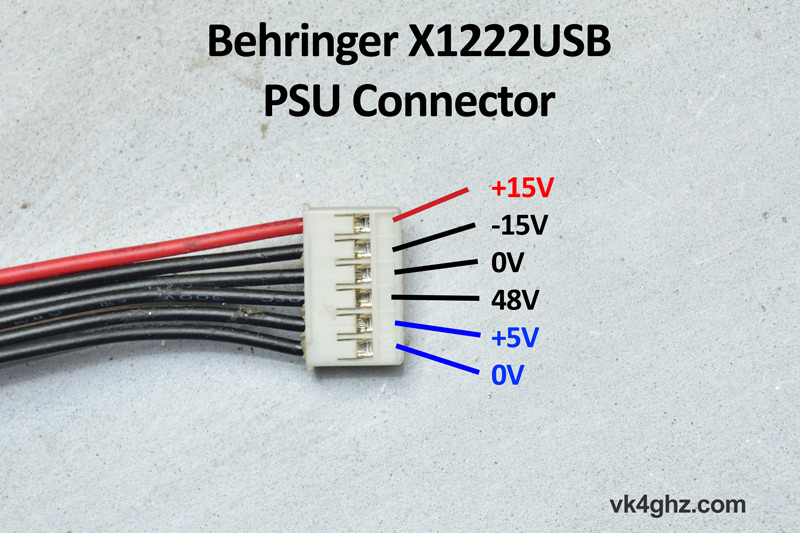